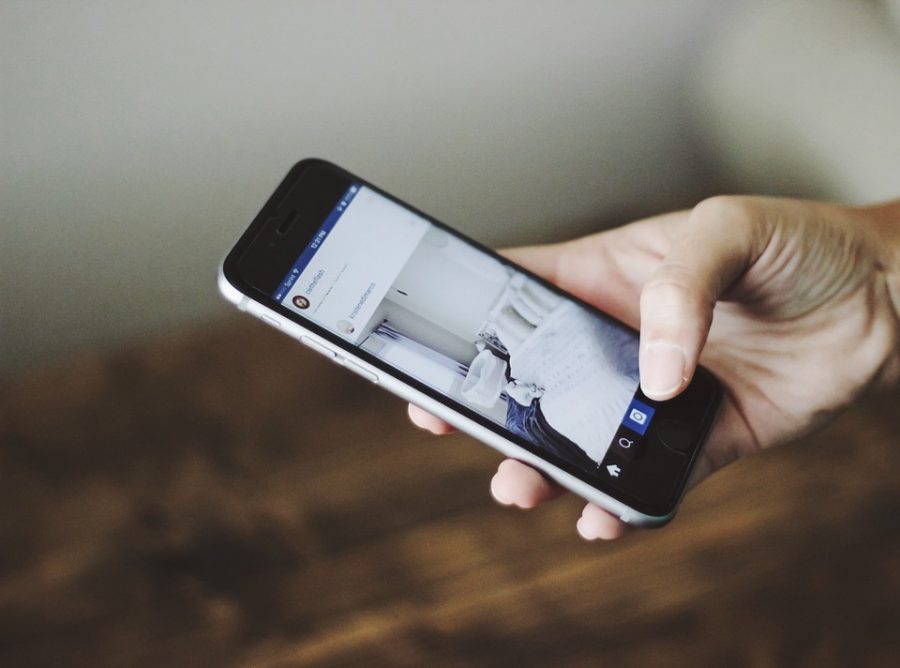 “No, you cannot have my phone!”  Most students have heard a student say these words to a teacher in class, or in the halls.

The  constant use (and abuse) of cell phones has become so widespread, that the issue is having an effect on learning at BFA.

In the “old days,” kids tended to be more obedient, and listen to teachers.  Now, if a phone is taken away, many students act like their soul is being taken away.

People should realize how much of a dehumanizing influence technology and cell phones can have. If your phone is taken away or if Snapchat is more important than doing academic school work.

It shows how narcissistic you are becoming. It’s all about me, me, me.

According to psychcentral.com; “Narcissistic [behavior] . . . is characterized by a long-standing pattern of grandiosity (either in fantasy or actual behavior), an overwhelming need for admiration.

People with this disorder often believe they are of primary importance in everybody’s life or to anyone they meet.”

Because the cell phone is the device that a student chooses to use to run apps that tend to accentuate the self-promoting habit, the whole combination becomes very complicated.

“I want to feel good about me, and my phone is the magic that makes it happen!”

In a 2012 article from Psychology Today, author Lisa Firestone’s subtitle is We’re Living in an Increasingly Narcissistic Society.

“In general, social media websites encourage self-promotion, as users generate all of the content. W. Keith Campbell explains that people often utilize Facebook ‘to look important, look special and to gain attention and status and self-esteem,”

With cell phones everywhere, and kids who feel they have a right to use them to check apps every 15 minutes, there surely is a change from the days when they were not around.

BFA  English Teacher Donald Tinney believes that BFA’s biggest change (due to cell phones) is in class discussions: “class discussions are quieter, and it’s a bit more of a challenge,” Tinney said.

Tinney then went on to address other aspects of the the change.

The phone is a distraction from what they should be doing, or what I am expecting from them,” Tinney said.

BFA math teacher Greg Hunter has a different perspective on how teens interact with technology and social media. ” I don’t think there’s much difference between the past and now; there’s a little different focus.

Kids are kids, and they can’t be more narcissistic than they had  been back then [compared to] now, it’s the same,”  Hunter said.

BFA French teacher Paula Johnson believes that a huge difference can be seen by comparing back then to now. “In terms of behaviors, you see a lot more rude types of behaviors than I did when I first started teaching.

But that can be attributed to many many things,” Johnson said. The student thoughts on this issue are mixed.

Lexi Stanley (‘18) believes that social media specifically has impacted the way people respect others. “I was brought up to always respect my elders — and I’m not sure if it’s because of phones — like back then people were so much more respectful . . .

Angela Patnode (‘16) provided a frank and honest appraisal.  “On a daily basis, I’d say I’m on my phone for about 4 hours.

I do believe it’s a distraction for me personally, because I want to know what’s going on in my phone,” said Patnode.

And another student, Marcell Bedell (‘19)  provided yet another yet opinion. ”I don’t think technology has affected student’s learning at all, and for me personally, it’s not much of distraction”, said Bedell.