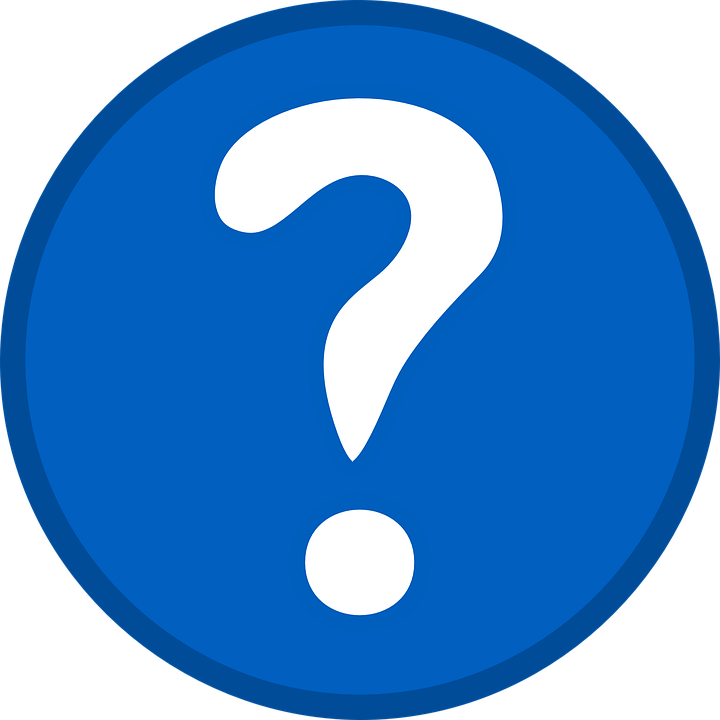 What is a generation?

Have you thought about the generations?

What generation are you?

Let’s start off relatively simple and build up your understanding of generations.

Dictionary.com defines a generation as “a group of individuals, most of whom are the same approximate age, having similar ideas, problems, attitudes, etc.” 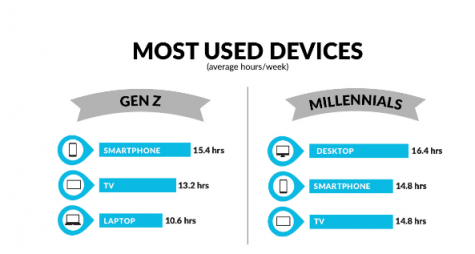 Each of these generations contain people born within a certain time period.

“They do those in about a 20 year span… and they’re getting shorter as time goes by,” Mary Brouillette, a Business teacher & head of the BFA Business Department, said.

Each generation is different from one another, and a person is deemed to be identified as part of a certain generation based on their habits and other characteristics.

This is particularly true when the aspect of technology is looked at.

Baby Boomers are the eldest generation still on Earth today. They were born right after World War 2, “approximately between the years 1946 and 1964,” according to Wikipedia and History.com.

Baby Boomers are not “digital natives”, as they did not have the technology that we do today.

They are often the ones who watch the most tv and it is clear that they will more than likely be clueless when working one of the technology based gadgets, like iPhones and tablets.

Generation X was birthed by the Baby Boomers, and the dates that they are born in are approximately between the years 1966-1976, according to Socialmarketing.org.

Gen X follow a similar path as their parents, in terms of the aptitude and comfort with technology.

Meanwhile, Generation Y consists of the children of Generation X. The time range is between the 1980’s to the mid 1990’s. Generation Y were the start of the “digital natives”.

Generation Y, or Millennials, are the generation where computers, iPods, and other technology items came in. They were and are big consumers and users of these products.

“If you just talk about technology, Generation Y uses Snapchat and Vine; the things that will eventually disappear,” Brouillette said.

Generation Y may be the start of the digital rages, but their children, Generation Z (also known as Generation Now) beats all in the technology department. They were born and raised in an age where technology is at their fingertips.

Those of Generation Z were born from the mid 1990’s to now. 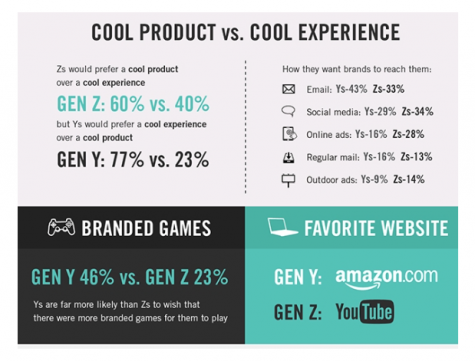 “We are addicted to technology, and we’re making even worse decisions than the generation before us,” Marissa Hunt (‘18) said.

Hunt is not far off from the technological observation, as almost every student can be seen looking at his or her phone through the hallways and in class.

“Earlier generations were willing to work harder for things whether it was for their families or whatever; there was more integrity,” Sorrentino said.

Generation Y and Z spend roughly 17 hours on their mobile device(s) per day, according to Kimberlee Morrison, who in her article “What’s the difference between Gen Y and Gen Z”, published in Adweek.com.

If anyone plans on going into a career dealing with marketing, this is vital information as the generations will be part of demographics and product goals.

Now, if the topic comes up in casual conversation, you’ll know your XYZ’s of the generations!