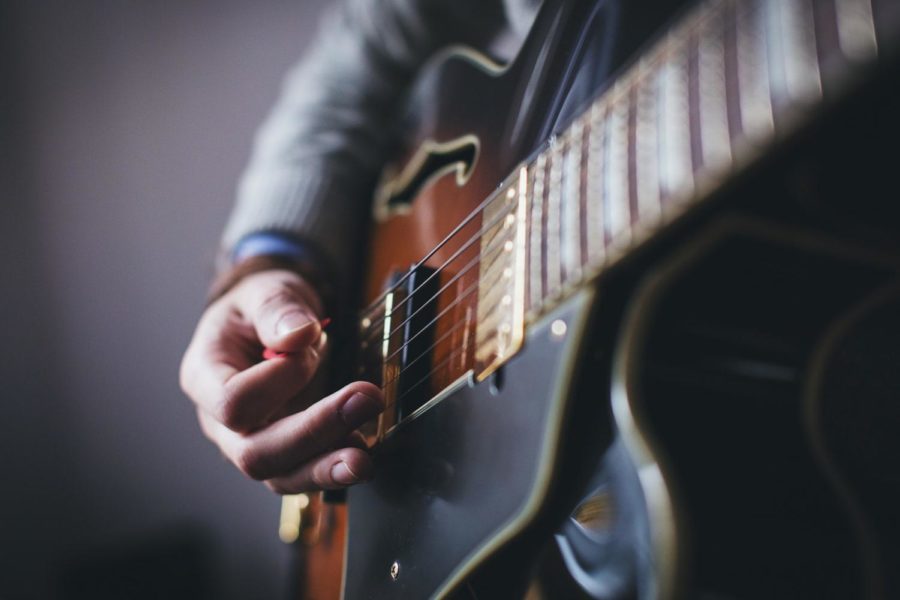 In the past few years there’s been a significant decrease in students attending Bellows Free Academy (BFA), and some classes are feeling the affect more than others. Visual art classes in particular are greatly impacted.

In the 2015 school year, there were 987 students enrolled at BFA; as of October 2017 there are 845 students at BFA, according to Kelly Hirss, BFA Registrar.

“We’ve gone from four art teachers to three in the past couple of years, so it’s affected our teacher (staffing) for sure. Like Miss Bedard lost her job a couple years ago because we didn’t have the numbers,” Dee Christie, head of the Art department said.

However, not all areas of the Art department have gotten smaller.

¨My piano labs have been very full, which is a great thing,¨ Armand Messier, teacher of choral music and piano classes at BFA, said.

Why should students participate in the arts, one might ask.

Numerous national studies have shown that learning to play and playing an instrument can be beneficial in many ways, including academics

One Berkeley College article mentions a study conducted by Brian Wandell on students taught to play an instrument; “He [Wandell] found that students ages 7 to 12 who received more musical training in the first year of the study showed greater improvements in reading fluency over the next two years.”

While the number of young piano students remains constant, there is a noticeable lack of new choir students.

According to US News statistics, there are currently more seniors at BFA than freshmen.

“Our numbers in our actual classes aren’t smaller, we just have less teachers. So we’re still teaching the same numbers in classes but the more kids the better I think,” Christie said.

There had previously been four visual arts teachers, but only two in the music department. Perhaps this is part of the reason some classes are feeling the effects of low overall student enrollment more than others.

¨I do think that the overall numbers at BFA is the number one contributor of less people in the arts,¨ Messier said.

While some classes have indeed endured some low numbers, others continue to grow. In fact last year orchestra only had three students; and this year there are nine.

More and more sending schools have begun incorporating new programs such as Project Based Learning. PBL requires students to take a variety of classes such as art and music. Students rotate through different subjects every six to eight weeks.

¨They [feeding schools] have a great program to introduce students to the arts and hopefully that, with the combination of coming up here with all the great offers we have, they´ll find some interest,¨ Messier said.

Abigail Simmons (‘18) has participated in drama, regular choir and chamber choir. She feels that current BFA students can inspire younger students to join choir in particular.

“We go to sending schools and perform a bit, to see if we can try and get people interested in our programs,” Simmons said.

Because of the overall decline in enrollment, BFA has done much to recruit students in general.  It has proven to be crucial that sending school students are exposed to the arts early on, and can be inspired to join the BFA arts programs down the road.

¨What I did was I went down to the sending schools are started recruiting, like going to schools, playing for them, talking to them about BFA and trying to get those numbers up,¨ Messier said.

Being exposed to the arts at an early age has provided opportunities for some younger students to pursue an enjoyable activity out of their comfort zone, that the student might not otherwise  choose.

Each class at BFA has a different take away. Visual arts help with self expression as well as reducing stress.  Choir and athletics can teach students teamwork.  Drama can pull kids out of their comfort zone and into the spotlight. Despite any trend toward downward enrollment, the dedicated staff will continue to recruit younger students to keep this balanced set of offerings thriving.