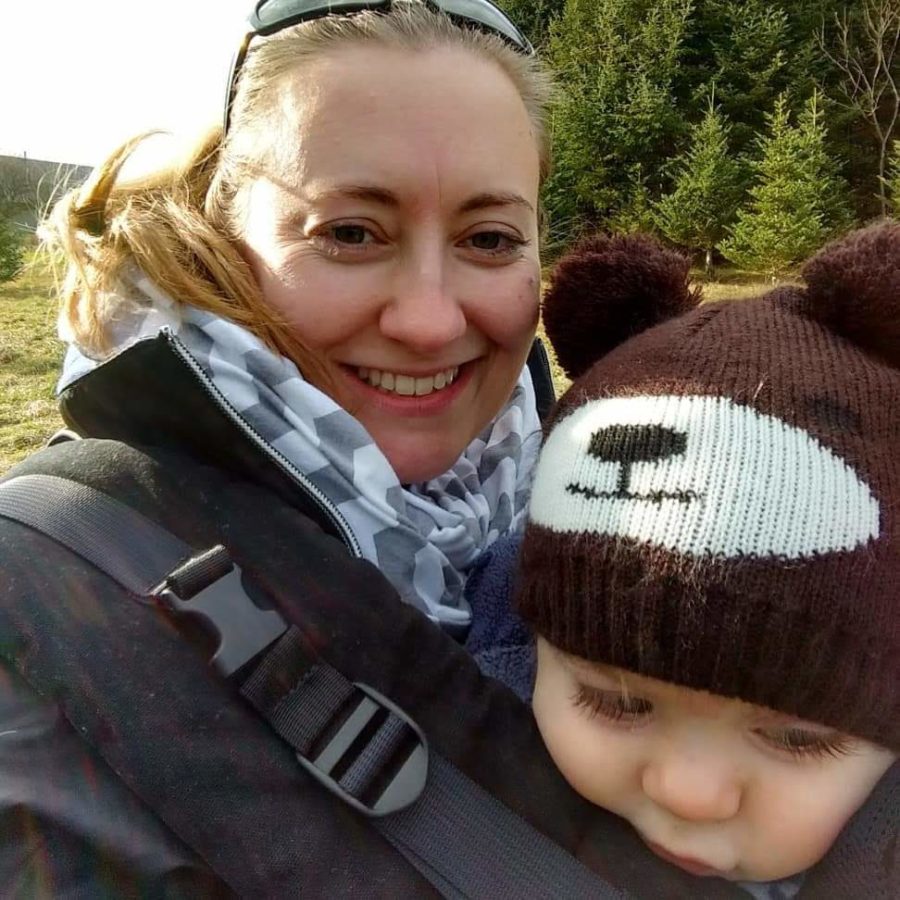 Kat Salemno, a young and energetic woman, is the newest member of the world languages department at BFA St. Albans.

Salemno is teaching Spanish I and Spanish II at BFA, and in addition, is teaching sixth through eighth grade Spanish at Fairfield Center School.

Salemno lives in Milton and says: “The only places I know how to get to [in St. Albans] are restaurants,” so she is not only new to the school, but to the city.

She found BFA Orientation to be much harder than the first day of actual classes.

“It was very overwhelming. I didn’t even know where my own classroom was and then there were parents and students on top of that.. Sometimes they would ask me questions I didn’t have an answer to,” Salemno said.

Her guiding mantra for working at BFA is optimistic: “Let’s see what happens!”

Studying Spanish wasn’t something a five year old Salemno had hoped to do. It was her seventh grade year when Salemno’s mother’s co-worker suggested that she take Spanish in school. She ended up spending a semester in Spain in her junior year of college, thus inspiring her great restaurant plan.

Looking to the future, she has goals on the personal side.

Salemno also said; “In the future I hope to raise [my] son to be a kind, respectful person!”

“It was funny, I went in for my [MVU] interview and afterwards they asked me if I knew anybody who could teach Spanish,” Salemno said.

Salemno is pleased to be starting in her new position.

Before teaching Salemno hoped to open either an American restaurant in Spain or a Spanish restaurant in America. She went to college to pursue this dream and studied Business/Entrepreneurship and Spanish at St. Michael’s.  However after graduating she had little funds and moved back in with her parents.

It wasn’t a straight path to BFA for Kat Salemno, but please join The Mercury in welcoming her and supporting her in this part of her journey.