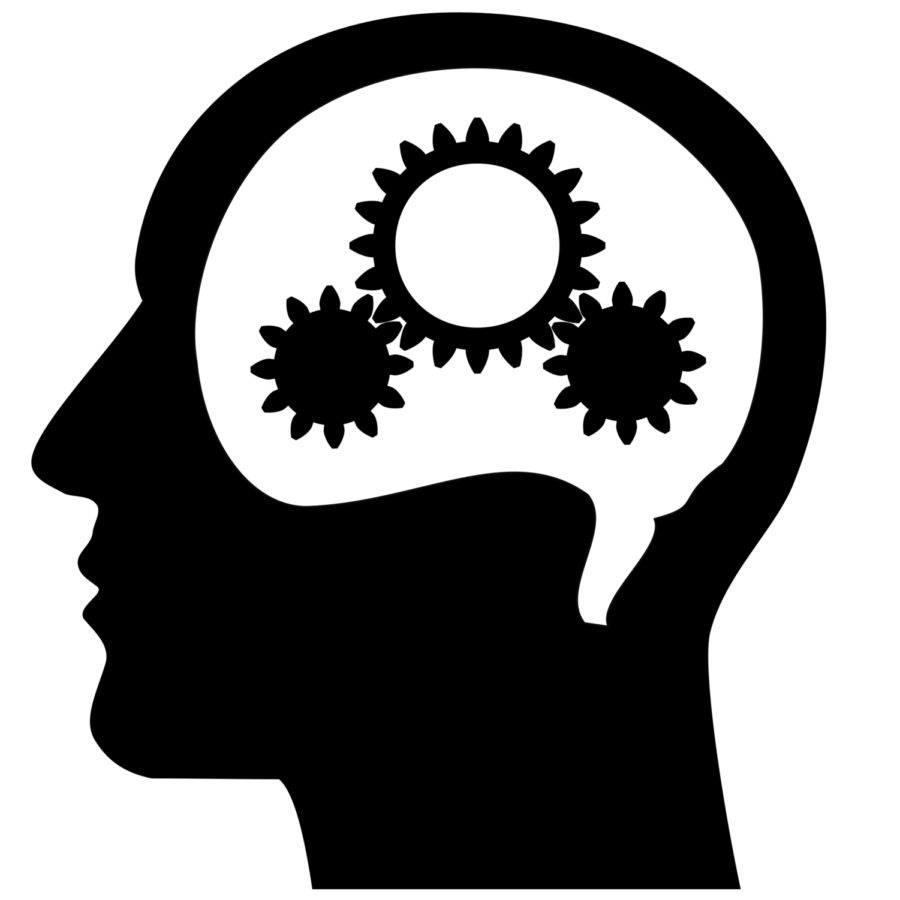 All BFA students can attest to the fact that being a teenager isn’t easy. Juggling school, a job, and a social life can be a difficult, leaving little time for students to be mindful of their physical and mental health. By neglecting their well being, many students are at risk of or suffer from a mental illness, most commonly anxiety. By learning how anxiety occurs and how to cope with it and/or other mental illnesses, students may work towards a healthier, happy future of mental stability.

Trigger warning: this article deals with topics surrounding mental illnesses including depression and suicidal thoughts. Readers are advised to proceed with caution, especially if they have dealt with such illnesses in the past, deal with them currently, or have been affected by them in some way, shape, or form.

In a study funded by the National Institutes of Health (NIH), researchers discovered that the “prevalence of major depressive episodes in adolescents in America” increased from 8.7 percent in 2005 to 11.3 percent in 2014.

According to the 2017 Vermont Youth Risk Behavior Survey, (YRBS), over a quarter of high school students reported having felt sad or hopeless almost every day for at least two weeks during the past 12 months; students also reported having stopped everyday activities during this time. This percentage has gone up significantly over the past 10 years, with only 21% of students feeling this way in 2007. Preston Randall, the head of the guidance department at BFA, says that experiencing sadness and/or hopelessness for long periods of time is a sign of depression. The question is, why the sudden increase? What have students been doing differently in comparison to merely 10 years ago?

Randall claims that one of the biggest changes in student’s lives now versus in the past is the rising popularity of using social media and technology.

“The biggest and most obvious change is the use of technology. When I first started here, many of the students had cell phones, but not all of them, and they were flip phones, they weren’t smart phones. There wasn’t Facebook, kids had Myspace, and so there’s been shot of an evolution around how much students are connecting virtually versus how much students are connecting in person,” Randall said.

Randall explains that this generation’s addiction to technology and social media is a result of the brain’s natural reaction to connecting with others.

“There’s studies that show that when you get on your ‘machine,’ it releases dopamine which gives you the feeling of being connected without necessarily having the [in person] connection,” Randall said.

Additionally, comparison of real life to life as it is portrayed by social media creates unrealistic values and expectations for adolescents. Many forget that the lives their peers live on social media is merely the highlights, not the full picture.

Social media prevents or lessens the amount of real human interaction students receive, a key ingredient to a healthy mind. Preston Randall says that students “[use] technology to communicate instead of face to face. Part of how [students] learn to regulate [their] emotions is by seeing [their] emotions mirrored on the face of a person [they’re] talking with, it’s called co-regulation. So if I was really upset and you weren’t, and I came to you really upset, your face could reflect how upset I was, and then as you regulated your emotion, that would help me regulate mine. I don’t believe you can do that through a cell phone, or a social media app.”

“What’s empty calories versus a healthy snack? If I’m hungry, I can eat a snickers bar and I’ll not be hungry for a little while, but I’m gonna be hungry pretty soon. If I have a salad with protein, that gives my body something very different,” Randall said. “Reaching out to technology makes me not feel lonely in the moment, or makes me feel connected in the moment, but it’s not providing me the same support [as a face to face interaction]. I think we don’t realize that because the feeling is the same.”

So, in a world filled with stress and loss, how do students learn to cope? Being able to talk about how they feel and what struggles they face may be the first step. Randall says that it’s vital for students “to talk about what’s difficult and what’s stressful, that’s how we all can get support regardless of the issue.”

Another method is being mindful of what healthy habits work for each individual. For some, talking it out with another person face to face helps them cope with a struggle. For others, it’s dealing with and solving the struggle on their own. In order to find the best coping method for each student’s personality, Randall suggests that they go over the last bad day they had and pick out the times where they felt good or forgot what they were struggling with. Looking at what they were doing at that time, who they were with, and where they were can all help them find the method most suitable for them.

“I think exercise, I think being outside in a natural environment, studies show, whether having houseplants or being out in the woods or your backyard, or sitting under a tree in Taylor Park. There’s a lot about mindfulness practices, just breathing and doing things to be present with yourself, and really be in the moment as opposed to being distracted by all these other things,” Randall said.

However, sometimes distraction can be a helpful well to cope.

“Sometimes a distraction is not a bad strategy. Sometimes I go home and I watch TV because I just don’t want to have to think or attend to other’s feelings for a while. If I never [did those things], that would be a problem, but taking a pause on that for a half hour and watch people decorate holiday cookies on food network, so be it,” Randall said.

In addition to learning how to cope with mental struggles/illnesses, it is important to raise awareness and support.

“We should be able to normalize it as a health condition. Some health conditions are chronic, some may be struggled with for just a month, and it is true for mental illnesses,” Randall said,“I don’t think that there’s a lot  of awareness… It’s okay to want to be private about things, but we need to be open [about mental illnesses] in order to receive the support we need.”

It should be our goal as a community to not be scared of asking the question “are you okay?” and to “mak[e] sure it’s part of the conversation in places other than health class,” Randall said.

“When our community is impacted by [mental illness], we talk about it for a little while and then return to our old routines,” Randall said.

Most importantly, we must not fear mental illness. According to the NIMH (National Institute of Mental Health), one in every five people suffer from a type of mental illness. By being conscious of this, and working towards supporting those who struggle, students can all benefit and better the well being of themselves and their community.  Don’t be afraid to have a ‘salad,’ now and then, it’s good for you.