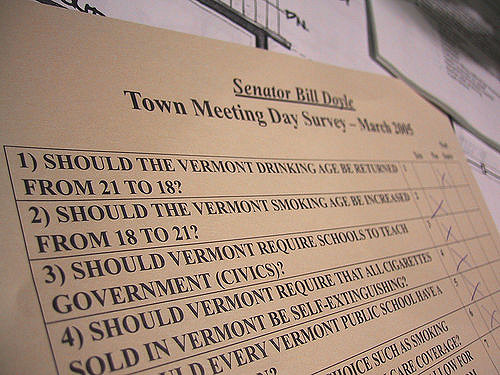 The first Town Meeting in Vermont was held in Bennington in 1762, before Vermont was even a state. Since then the practice has grown to an annual event, held on the first Tuesday of March each year.

In the 250 years since Vermont’s first Town Meeting Day, the purpose has remained the same: to give the people of our towns the opportunity to make decisions on the issues facing their community.

In this sense, Town Meeting Day is the most direct form of democracy; both ballots and floor votes are directly tallied rather than being passed through an electoral system.

While some towns and cities still have actual meetings, where citizens discuss the issues, debate, and vote with their feet, many have switched to the “Australian ballot”, where a voters choices are marked on paper ballots and submitted in silence.

This was by far the most popular means of voting across the state in 2018. 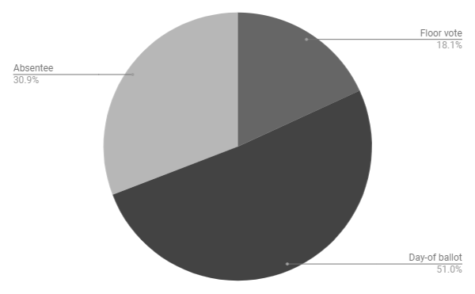 Despite this opportunity to choose leaders and decide on legislation, less than 50% of registered voters participated in Town Meeting Day last year. 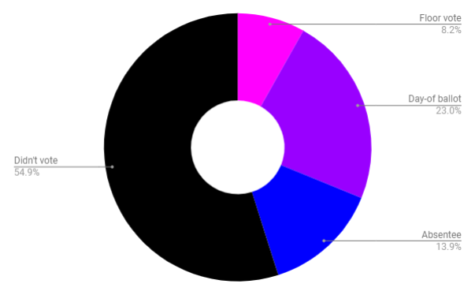 Town Meeting Day offers voters the opportunity to choose the people charged with protecting their community, the people who manage the funds for their children’s schools, whether their town will work towards going green, and even, in the case of Morristown – or Morrisville? – the very name of their village.

Last year, more than half the population of Vermont forwent this opportunity. Voting is a right, yes, but it is also a responsibility. Remember, if you don’t vote, you don’t really live in a democracy at all.