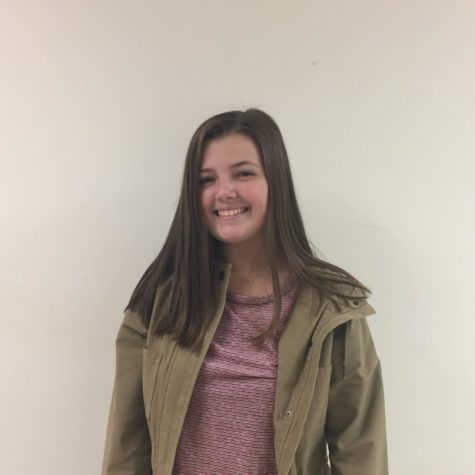 I have been a part of the Mercury since September 2017, and I wouldn’t trade my time here for anything else. I have known that I’ve wanted to be a journalist since I can remember, and the Mercury gave me the opportunity to do so before college. It has exposed me to deadlines, print layout, difficulties with interviews, bad story ideas, and much more that I will appreciate in my future as a journalist.

Another thing the Mercury has given me is connections. Not only have I made many friends through the class at BFA, but I’ve connected with journalists, such as Mike Donoghue, and other people I will likely be working with in the future.

It also gave me the chance to have a voice. When I wrote my article on the New Voices Law and how it correlates to MRUSD Policy, my work was recognized by Madeline Will, a journalist for Education Week. The Mercury has given me great exposure, as well as hope for my future in the field of journalism.

As I continue on to Champlain College as a Professional Writing major, I know that there are many skills from the Mercury that I will take with me. If there’s one thing that the Mercury has taught me, it’s perseverance. Even if something goes wrong, you can always make it better, and you can keep trying until it reaches your standards.