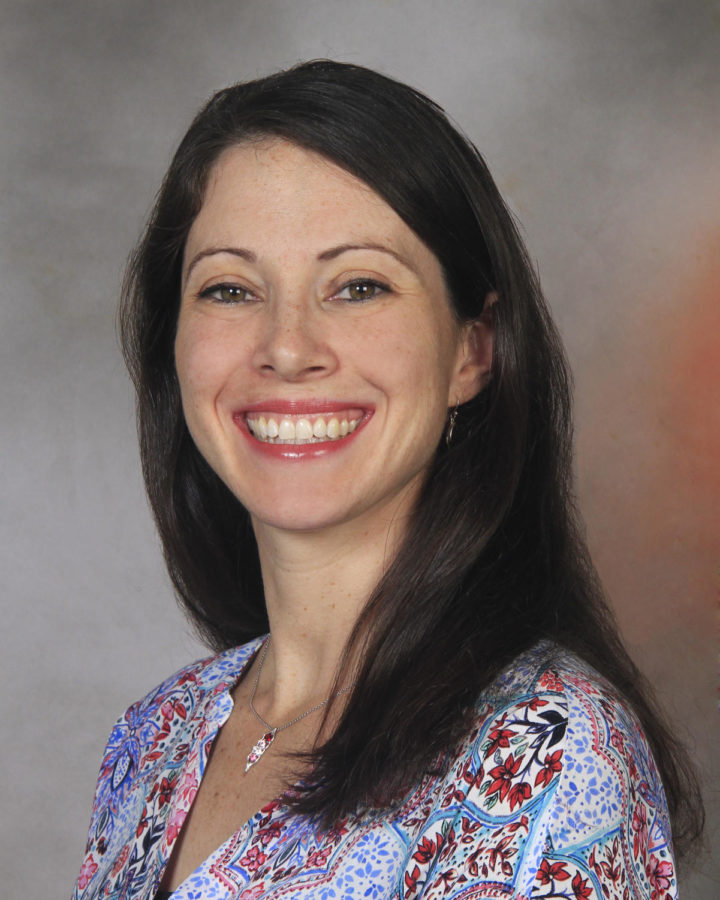 BFA is glad to welcome a new member to the administration this year, Ms. Sara Kattam. Serving as Vice Principal for Student Learning, she handles the interpretation of the Student Success Model, works with curriculum decisions with the Guidance Department, and guides teachers to seek more research in their fields. She has joined the Maple Run Unified School District and is ready for the future.

Kattam is for the most part a Vermont native. Although born in New Jersey, she moved to Middlesex, VT when she was 11 years old. The adjustment fit her well and Vermont became the home for many of her childhood memories.

“…Coming to Middlesex was great because the rest of my childhood was spent in the forest, I did a lot of dirt biking and exploring, everything was dirt roads,” Kattam said.

After spending her young years in Middlesex and with a keen love for social studies, she shifted to a more international view. Through certain organizations she was able to travel across the world and teach in a variety of schools. First traveling to Nepal, she then worked two years in Almaty, Kazakhstan; five years in Casablanca, Morocco; and most recently spent three years in Caracas, Venezuela.

With her commitment to humanitarianism, she adopted her own policy of teaching kids how to pursue greatness across the world. She saw that it was better to teach children how to dig a well than dig it for them.

“I was teaching really the upper class, the expatriates, these kids were going to be the leaders for their countries and communities and so to be able to take the approach of educating literally tomorrow’s leaders in some of these developing countries was something I really liked the idea of,” Kattam said.

Kattam and her family made the decision to come back stateside earlier this year and planned to come back in June, however her plans were changed.

“It was a little quicker than we expected because the U.S. Embassy shut down and evacuated in Venezuela,” Kattam said.

After moving back to the states, Kattam and her family settled in Milton with her two children, ages four and seven. With a Masters at Keene State College in education, curriculum, and instruction, and another Masters at SIT Graduate Institute in intercultural service, leadership, and management, BFA was a good fit for her line of work.