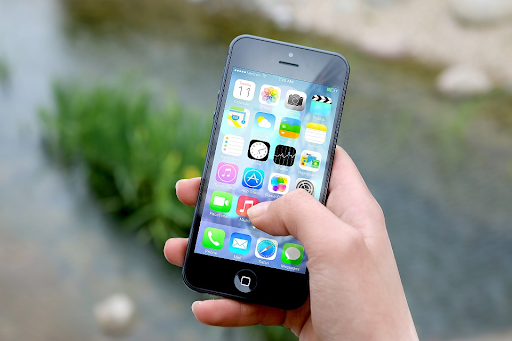 Monday morning. You walk into your enrichment classroom and sit down  to listen to the announcements with your fellow advisees. You then are dumbfounded to find that you missed an awesome extracurricular school activity over the past weekend. Talk about Mondays!!

Bellows Free Academy has and hosts endless clubs and activities throughout the school year, such as Build a Better Bagel, International Club, and the Ski and Snowboarding Club. These, like many other clubs at BFA, advertise themselves. These advertisements are seen and heard every day, but are they really taken into account?

When asked if advertisements of extracurriculars were noticed by the everyday student, most answers led to “no,” followed by a question.

What catches the attention of the young teens at BFA?

According to Kimberly Long,who wrote the article 4 Ways to Get Students Interested in Extracurricular Clubs,  targeting your audience is key.

Long also suggests how one club hosts or plans events, or hands out unforgettable memorabilia such as shirts or pencils.  Who doesn’t want a free shirt?

“Students will remember the special events and rituals of your club, not the number of meetings you held,” Long wrote.

What would get students’ attention?   “Something that pops up on my phone,” Hurlbut replied.

Though phones are strictly ruled now at BFA, that makes them the number one target for attention. After class, when one gets their phone back from the shoe holder, screen notifications are spewing out information during five minute passing times.

This phone talk  can also be backed up by Advertisers Must Adapt to New Technology or Be Ignored Online, by Andreas Revira. He states in his article that phones are highly used now a days and that if advertising cannot adapt, then a business will have no luck at all.

“As of 2017, 69 percent of U.S. adults use at least one social media platform, according to the Pew Research Center. It’s a no-brainer to sell ads on social media,” Revira wrote.

Our phones are in our hands more than we think, and social media plays a very large role.

When asked if bathroom posters helped spread the word, Andre Lussier (‘20) stated;  “Yeah, if you put them right above the urinals, it’s a great way to catch my eye.”

Bathroom advertising had a positive effect on this students’ attention.

When it comes down to it, advertisement of clubs and activities at BFA is seen by many of the students but only paid attention to closely by few. The students of BFA need a way of reporting out information via any popular platform.

Yes, the daily announcements are sent in an email to everyone every day. Some teachers project these on a white board during advisory. Some students use their phones to read the announcements email, but many do not.

But is this enough?

“No, I think we need to move up in the world and maybe put it on phones or technology,” Hurlbut said.

On this note, it’s safe to say that maybe with some help from technology, BFA’s advertising and notifications can be refined to use more modern student-friendly  technology.

Then, maybe you won’t miss that cool weekend school event.