Club of the week: Gaming Club 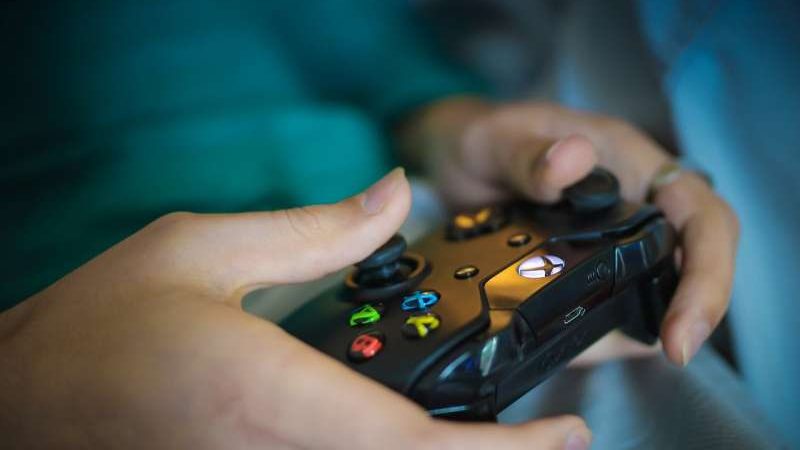 Have you ever wanted to sit and relax with some video games after school, but you want someone to play with, you don’t have the right consoles or your mom is bugging you to join a club? Well, then the club of the week, the Gaming Club, is perfect for you!

The Gaming Club is run by BFA science teacher, Chris Hungerford. The club has been running for at least ten years, but Hungerford wasn’t always the teacher who supervised the club.

“Mr. Messier used to run it and he was looking for someone else to take over it and I’ve always been into gaming myself, so I just told him I would do it and it’s always been fun so I just kept doing it,” Hungerford said.

The club has a good number of members, having an average of 20 regulars that come on a fairly regular, weekly basis.

The Gaming Club has a wide variety of gaming options for students to choose from.

“They do console gaming, like video games, they play portable consoles, they play card games, because they play magic, they play- sometimes there are people playing pokemon, there’s some dungeons and dragons, some board games once in a while, but mostly video games. Yeah mostly multiplayer video games,” Hungerford said.

There are a range of consoles available for students to play in the club. Students also have the ability to bring consoles or games from home to play during the club.

Hungerford’s favorite aspect of the club are the students involved, as they are the shining stars of the club.

“[My favorite aspect is] just getting to meet new kids and interact with kids outside of the classroom, it’s nice when it’s not based around school work and more based around their hobbies and interests, so that’s a fun part for sure,” Hungerford said.

One of the main reasons why Hungerford believes people should join the club is the fun involved. Another big reason is the friendly competition.

“It’s a good place to meet new people with similar interests and just to have fun, you know. That’s pretty much one of the only rules we have, we’re here to have fun, we’re not here to get into fights and have arguments about games. It’s competitive too, kids that are competitive can enjoy coming and playing against other kids and games,” Hungerford said.

If you need to get your mom off your back or just want a fun place to hang out and play video games in, the Gaming Club is located in Hungerford’s own room, E205, and their schedule is on the TV in the main entryway and right outside the room it is in.