A Man of Many Trades and Talents 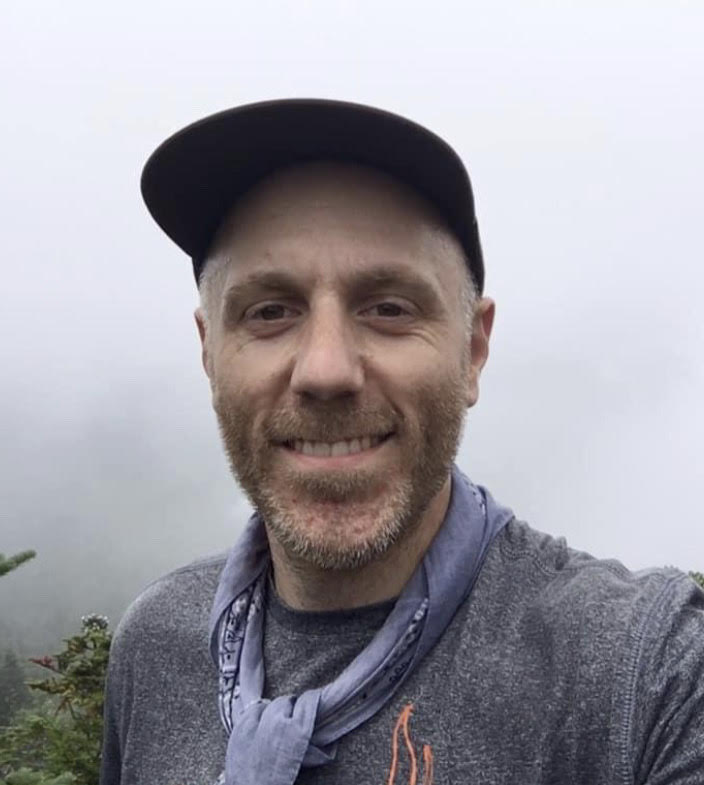 From plant chandeliers and crocheting, to officiating weddings and teaching, BFA’s business department’s newest teacher Matt Samuels has a library full of stories to tell. And, most importantly, he loves to talk about pets.

Samuels teaches accounting, computer applications, and personal finance. He graduated from the long-gone bankrupt Burlington College with a degree in history. Samuels has only been teaching for three years, but that is his passion.

“It sounded like fun, and then I got into it and found out it is fun,” Samuels said.

When he is not teaching, you might find him at home with his cat Kallie. She is a grey cat that loves to stalk around the house in search of animals to hunt. Samuels loves to do crafts such as crocheting, but he also loves to go for runs, watch movies, and read. His favorite non-controversial book is Don Quixote, written in the 17th century and often considered by authors to be the best literary piece ever written. Samuels also keeps a lot of house plants. If he had to pick, his favorite would be his plant chandelier. In the center of a room hanging from the ceiling is his homemade Goodwill chandelier with nothing but beautiful pothos and philodendron hanging down from above. If you ever want to talk about houseplants or pets, Mr. Samuels is the go-to guy.

He grew up in southern Connecticut, a place that was just not for him. He left at 17 and only goes back to visit sometimes more than once a year. Immediately, he went to New Hampshire, and then from there, he went everywhere and did just about everything.

Finally, BFA’s newest business teacher found his way back to New England and into the Burlington area where he lives with his cat Kallie. Of all places, Samuels chose BFA. He honors our school’s strong history, traditional manner, and immense pride, as well as the community. Here at BFA, people are accepting and helpful, so it’s not too hard for a new teacher to adjust. Samuels wants to teach forever, so hopefully the home of the Bobwhites will be his permanent nest.