The Death of Modern Mystery 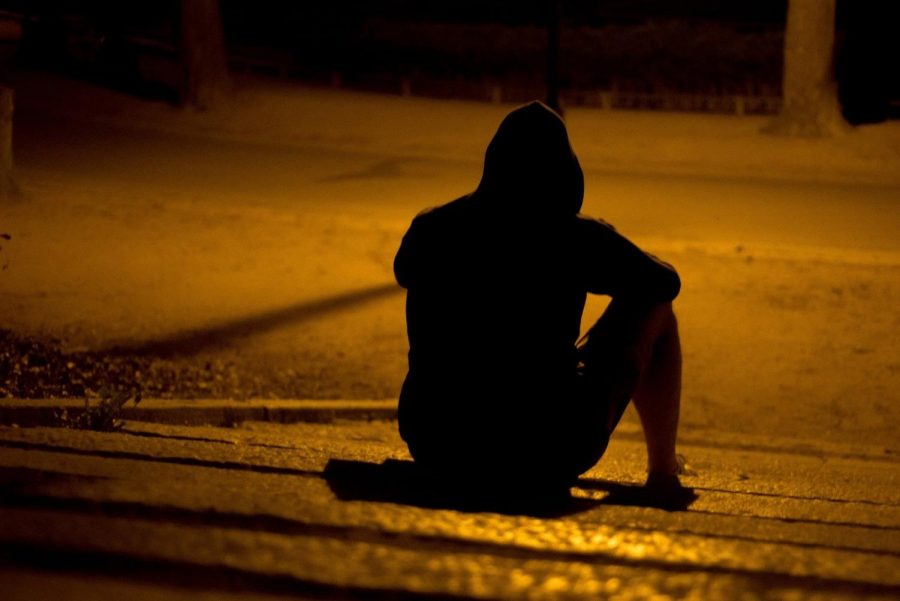 In the era of the internet, almost any piece of information is readily available to any of the 4.7 billion people using it. Anyone can access a limitless number of research studies on online networks like SSRN, and even the intimate details of the lives of pop-culture icons are on display for millions to see on a variety of social media platforms. While this new age of information has brought many gifts, it has taken one vital thing away from us: mystery. In a number of seconds, you can learn how a movie was produced from start to finish, who acted in the movie, who wrote the script and even the ages of every person involved at the time of filming. The modern era has all but killed the majority of mysteries.

Why is the death of mystery so tragic? In all honesty, the wounds of mystery’s demise are superficial, but, in 2020, we must cling to even the smallest sources of happiness and intrigue. According to Dartmouth College Professor G. J. Demko, mystery as a genre has existed since the 19th century, captivating the public with characters like Sherlock Holmes. In the time of mystery’s inception, there was little people could do to ruin the art of mystery, unlike today where mass media has opened the gates to a dreaded sea of spoilers. In this age, all it takes is a quick Google search to learn the plot of an entire series of books or movies or even in-depth analyses of plotlines or metaphors within literature or film. It is in this sense that the true nature and whimsy of mystery is gone.

In a world as grim as the one we live in, the lack of mystery may not be entirely bad. The widespread flow of information via the internet has allowed detectives to keep up with modern crime, and even solve cold cases. One incredible case of the internet stopping a series of grotesque crimes from becoming a mystery can be seen in the Netflix docuseries, Don’t F**k with Cats, which follows online hobbyists as they track down now infamous killer Luka Magnotta after he posted videos of himself killing cats in a variety of ways online, which climaxed with the killing of Jun Lin, who Magnotta murdered with an ice pick and later dismembered. With the modern internet giving authorities access to pertinent information in the world of crime, the age of information (mystery post mortem), may not be a terrible era to live in.

Having discussed the death of a genre, largely thanks to the world wide web, one is left to wonder: have ALL mysteries truly died? Fortunately, the answer is not entirely, no. The internet itself holds many mysteries, though the secrets it holds require much more dedication to even find. We all know of famous internet mysteries like the deep web, but aside from those lofty concepts, what does a true internet mystery look like? Look no further than Cicada 3301. Cicada 3301 is a sort of codename given to an organization that released a series of online puzzles involving cryptography, steganography and analytical skill among other things. This enigmatic event included coded texts like the Liber Primus, which has not been completely solved to this day. Eight years after the first appearance of Cicada 3301, the public has yet to decipher who Cicada 3301 are, what they want, or the purposes or meanings of the series of puzzles and tasks that comprise the mystery.

It is on the internet that a new mystery has to be born, hidden within encoded messages and puzzles that can only be solved through hacking or cryptography. In a sense, it seems that the death of mystery has given birth to an era of darker, more intense mystery, wrapped within the secrecy of the dark web and Orwellian situations.