Social Justice has Arrived at BFA 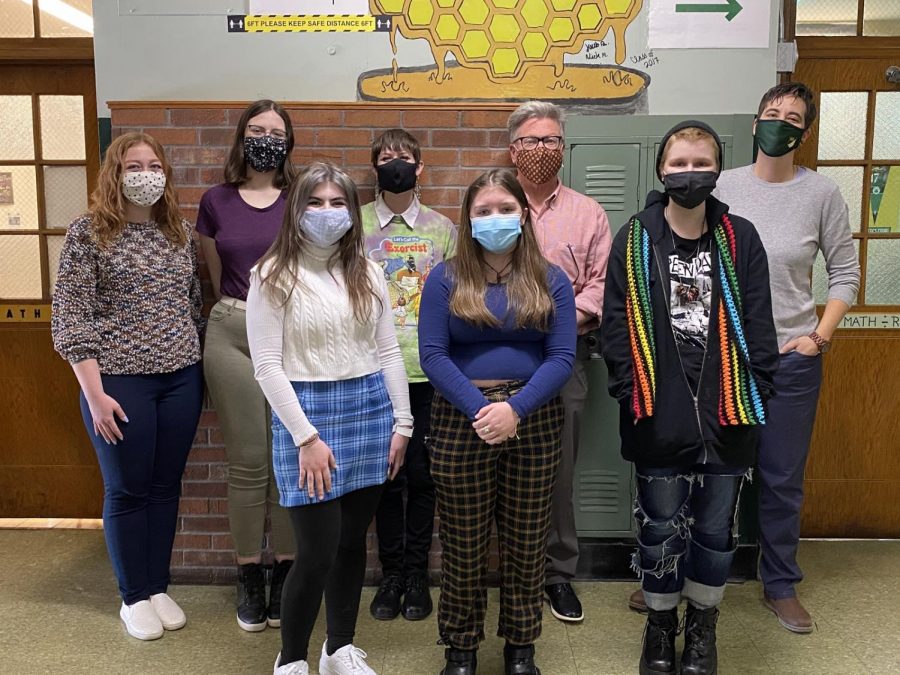 When asked what motivated her to start the club, Schubert said, “Honestly, it was commentary from students in my class that kind of horrified me. One day I had one student…in the course of 24 hours sa[y] the following three things.  [They] said ‘Joe Biden is a pedophile and that there’s proof of it’…I was completely horrified and saddened and really upset when [they] said that… [They] had said that COVID was from China, and that China was the reason that all the Americans were sick, [and] not because of anything Americans were doing [but] that China was completely responsible for how sick we were… that just got me thinking about…the spread of misinformation.”

One of the club’s biggest goals this year is to reduce the spread of misinformation around the community.  Plans are in place to meet this goal by creating a bulletin board in the connector with resources, articles and information about current events surrounding the topic of social justice. In addition, the club is hoping to start a petition to have the Black Lives Matter flag flown at school long-term. The biggest obstacle, at this point, could be opposing students and administration.

David Rider, another adviser of the club, said, “I’m excited to be part of the club to help move the conversation from one about that we should raise a Black Lives Matter Flag to a conversation about why we should raise the BLM flag. This conversation shift presents a real opportunity for us to place the current state [of] social justice in America in a historical context and help us better make sense of why the BLM movement is important.”