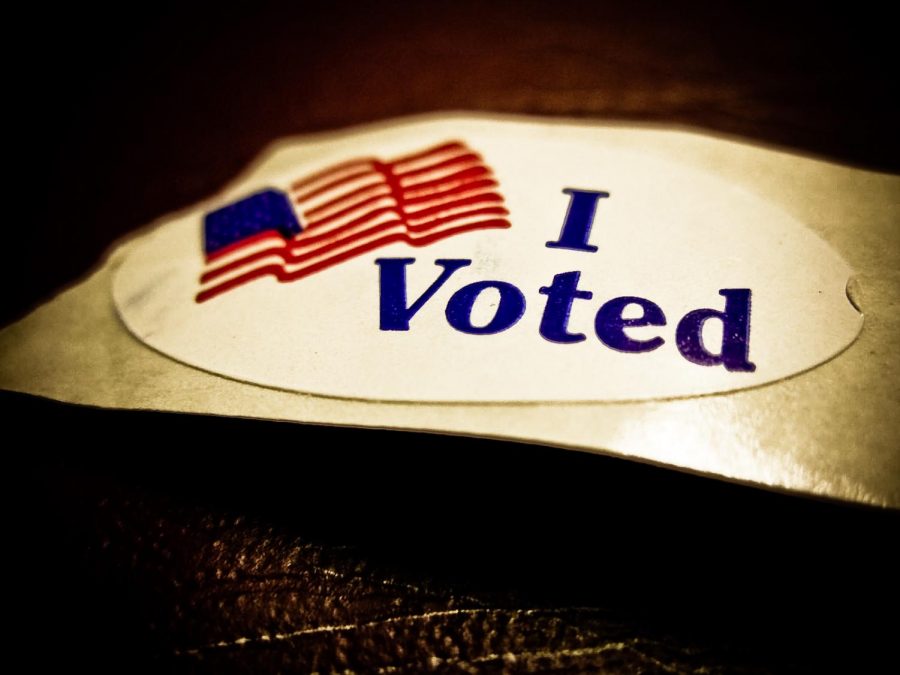 Growing up in the small rural county of Franklin Vt., I always assumed that voting looked the same throughout the country. When I was younger, my parents would bring me to the polls on election day, and I would observe a timely transaction as my parents filled in their ballots. This, of course, was always followed by my favorite part, the infamous “I voted” sticker.

Not until recently, in my history class, did I learn that this seamless process was very unique to my community. In many counties across the country, voters wait in lines all day in order to ensure that they have a vote. This process will now become even harder as the state of Georgia has enacted new voting regulations. These regulations are supposed to help minimize voter fraud but, instead, are actively suppressing voters.

Since Biden won the swing state of Georgia with 65% of the mail-in ballots, the Georgia state government has decided to make some changes. According to the New York Times,  The “Jim Crow 2.0” law will make it illegal for officials to mail out absentee ballots. In addition to this, drop boxes have been limited and it is now illegal to offer refreshments to those waiting in polling lines. Although they may seem minimal, these changes will make it immensely harder for US citizens to cast their votes.

According to America’s Black Holocaust Museum, the Jim Crow laws of the 18th and 19th centuries succeeded in voter suppression. These laws enforced literacy tests and poll taxes, which predominantly affected the black community.  Although Georgia’s new laws may not seem segregational to the effect of the Jim Crow laws, it can still be seen that they make voting less accessible to citizens. You may be questioning the importance of voter accessibility, but in our ever-changing society, it is crucial now more than ever that every person’s voice is heard. The total number of ballots counted in Georgia more than doubled in the 2020 election compared to the 2016 election. It is essential we keep this number growing.

The new voting laws in Georgia do a better job at suppressing voters than reducing fraud. The reality is, voting is not as simple as waiting in line for a few minutes. Every American deserves to proudly wear an “I voted sticker,” and these new voting regulations are ripping that away from people. As a country, we need to say no to “Jim Crow 2.0” and protect our constitutional rights.