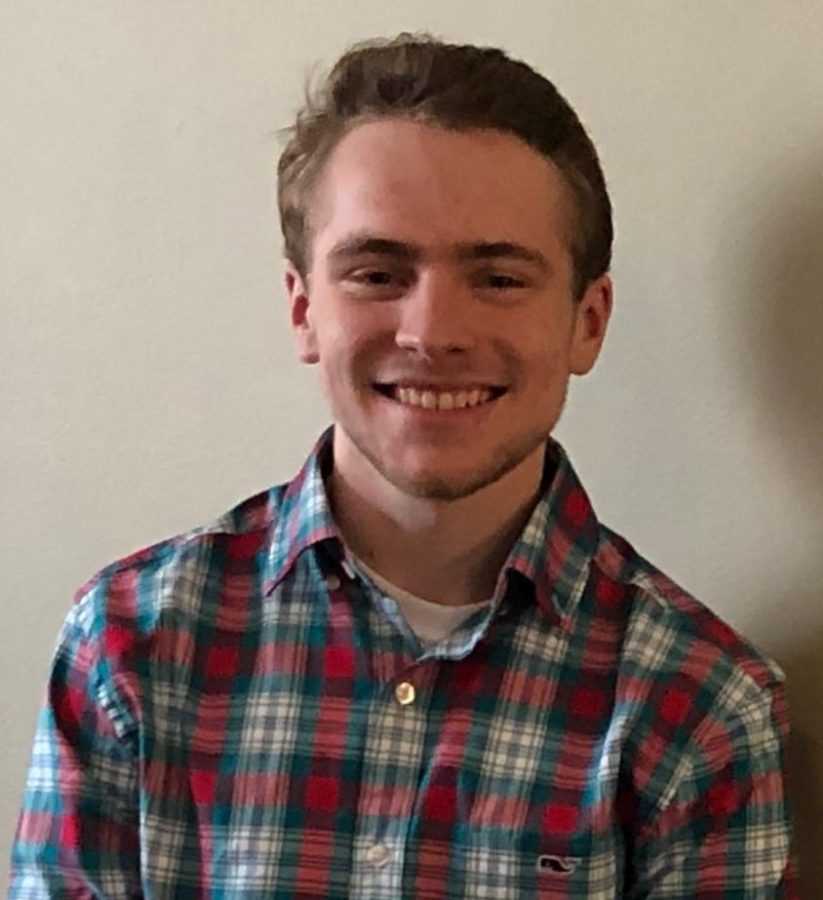 Andrew, “Drew,” Branon (‘17) graduated from Saint Michael’s College this spring and was recognized as the top Spanish student within the graduating class. Branon completed a triple major of history, secondary education, and Spanish, and with this, he plans on becoming a social studies or Spanish teacher at the middle or high school level.

Branon noted that “BFA gave [him] the confidence and work ethic [he] needed in order to pursue such a rigorous course of study.”

He also made a point to say that during his time at BFA, he “was taught to effectively manage [his] time and was exposed to curricula that prepared [him] for the challenges that [his] heavy course load in college would bring.”

Branon said that BFA’s Spanish teacher, James Thurber, “surely” provided him with lifelong memories through his “wit, humor, passion and positivity.”  Branon added that his Spanish class with Thurber felt like a “family” where they all “learned and laughed together.”

A few more of his memorable moments were spent with Scott Cooledge, who “pushed [him] to pursue [his] interest and supported [him] while [he] completed several online classes.”

For students interested in pursuing a similar career path, Branon’s piece of advice is to “Challenge yourself whenever you can, set high goals and don’t settle for anything less” because it will “surely be worth it in the end.”