A New Face at the MRUSD 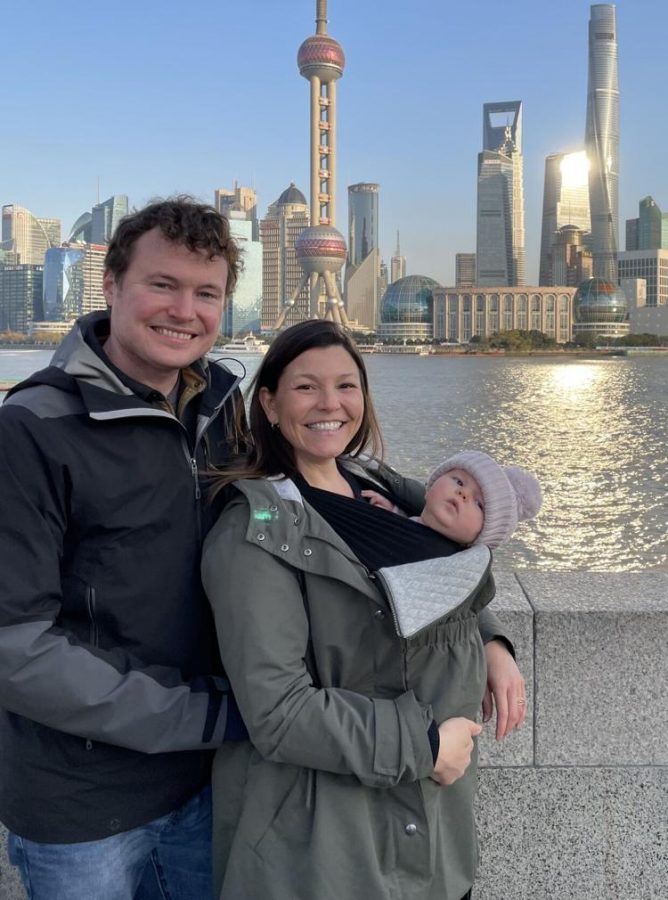 Starting July 1, John Muldoon will be Maple Run Unified School District’s new assistant superintendent.  In an interview with John Muldoon, he shared how he attended Merrimack College, where he received a degree in economics and political science with a desire to teach social studies. Before his teaching career escalated, Muldoon worked a series of jobs in finance and management for Marriott hotels.

According to Muldoon, when he interviewed for his first teaching job, which he hoped would be in social studies, he was surprised when the principal interviewed him for a math position. Muldoon, who had a degree in a math-heavy major, didn’t find a lot of enjoyment in the subject, though he knew if he could enjoy teaching math, education was the right career for him.

Having grown up in southern New Hampshire, Muldoon and his wife, a native of upstate New York, ended up in Vermont after spending much of their adult and youth life in the area.

Muldoon noted that he is currently a high school principal at an American-sponsored school in Shanghai. An international school with two campuses, there are about 680 students in total.

With it being an American-sponsored school, Muldoon said the curriculum is similar to the standard Common Core curriculum with college preparatory and advanced placement courses, but it also offers a baccalaureate degree program. The program supports students interested in universities located in Japan, Singapore, Hong Kong and Europe, too.

“I care very deeply about the students served by the schools, and I’m excited to make some connections with different students around my work as an assistant superintendent,” Muldoon said.

As a person who isn’t city-oriented, Muldoon never expected to live in the most populated city in the world, yet he enjoyed some of the “best food and cultural experiences” in his lifetime. It was the tree-lined streets and park systems that gave Muldoon his outdoor fix and allowed for him to witness his nine-month-old daughter’s first experience playing in the grass.

Due to the pandemic, China implemented a strict border closure in March of 2020, which prompted Muldoon and his wife to make the decision to be closer to family.

“My wife’s parents have not met their granddaughter yet, and the reality is the border closure is likely to continue for quite some time,” Muldoon said.

In his new role as assistant superintendent for the MRUSD, Muldoon will be looking at curriculum, assessment and instruction as well as collaborating with other leaders and instructional coaches within the district.

“Everyone I’ve talked to seems fantastic, and I’m really lucky to be part of a great leadership team,” Muldoon added.

Currently, when he’s not planning for the curriculum, Muldoon enjoys running, reading and, especially, people watching.

“Sitting in a park, hanging out with a cup of coffee and just kind of watching the world unfold is both calming and interesting to me,” Muldoon said. “I’m consumed with learning.”