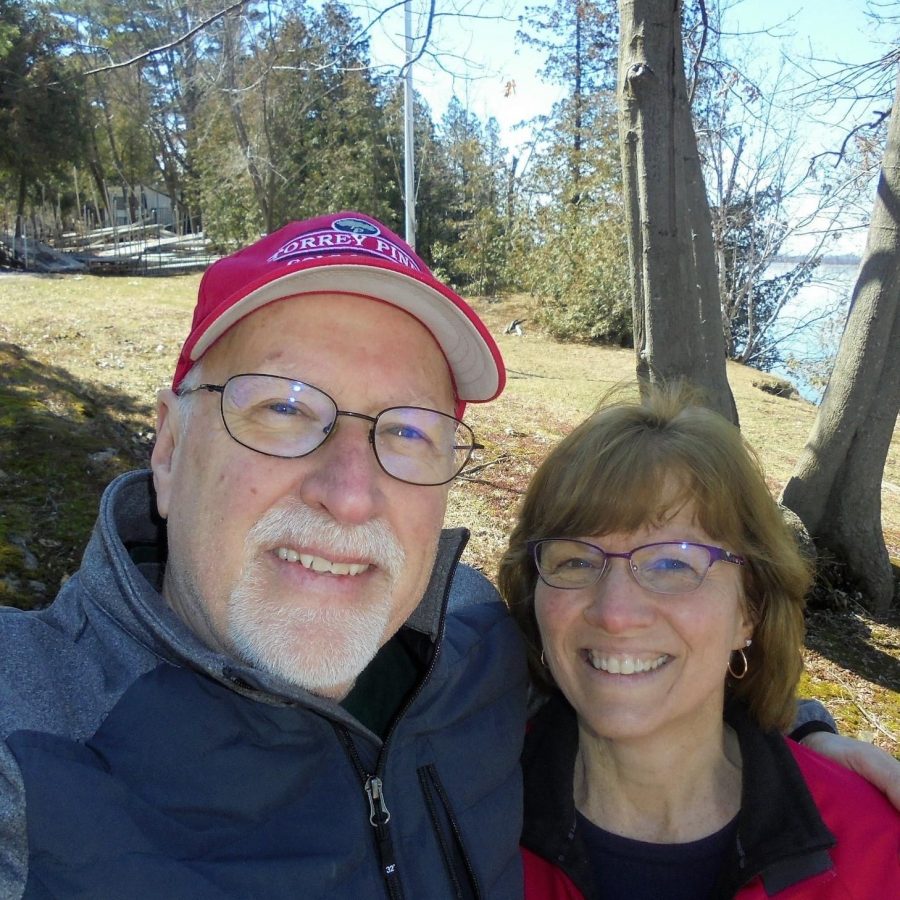 Gerald (Jerry) Bonsall, Bellows Free Academy special educator, is retiring this year. Bonsall has been a part of BFA staff since 2003. Before BFA St. Albans, Bonsall taught at BFA Fairfax beginning in 1989.

“My first teaching experience was as an Alternative to Suspension Teacher at New Bedford High School, in Massachusetts,” Bonsall said.

“One of my favorite stories is about a student who was taking computer apps and driving the teacher (Elaine Charron) absolutely crazy. He was always late…but always managed to have an iced coffee when he arrived at class. Anyway, she insisted that students were not to look at the keyboard while they typed. He demanded to know why the keys had letters on them if you weren’t supposed to look at them,” Bonsall said.

As a special educator, Bonsall gets to experience multiple different subjects and finds the most rewarding experience to be seeing students grow as writers.

“I don’t know what my greatest achievement has been, but one of the best experiences I have had as a teacher is seeing students react and respond to literature in the moment as they are reading it…The most rewarding thing for me is to see students develop as writers and find their voice,” Bonsall said.

In addition to Bonsall’s favorite experiences, what he will miss most about teaching at BFA is daily conversations with his colleagues.

“One of things I will miss the most is the day-to-day banter, joking and griping with colleagues at BFA, especially the teachers and paraeducators in the learning center,” Bonsall said.

Dan MacAndrews, one of Bonsall’s colleagues in BFA’s special education department, had these thoughts share about his relationship with Bonsall:  “When I was hired at BFA in 2010 as a new special educator and case manager, Jerry was my mentor. I guess he either drew the short stick or lost a bet to be given that responsibility. I certainly benefitted from that relationship. He’s helped me learn the ropes of the profession, the do’s and don’ts, how to navigate many, many situations. Out of that mentorship relationship has grown a close friendship that I value quite a bit. He’s become an important person in my life, in and out of school.”

In retirement, Bonsall looks forward to his new-found freedom.

“I have four grandchildren who are going to see a lot more of me, whether they like it or not. Other than that, I’m looking forward to walking, reading, drinking coffee and spending more time with my wife, Pam.”

One thing Bonsall would take with him if he could is the continued role as a charter for the Wellness Committee.

“If I could leave one thing behind, it would be my thanks. I did not start teaching as a career until I was almost 40. Before that I had many jobs but nothing that resembled a calling, which, in some sense, is what teaching has been for me. I have been incredibly blessed.”