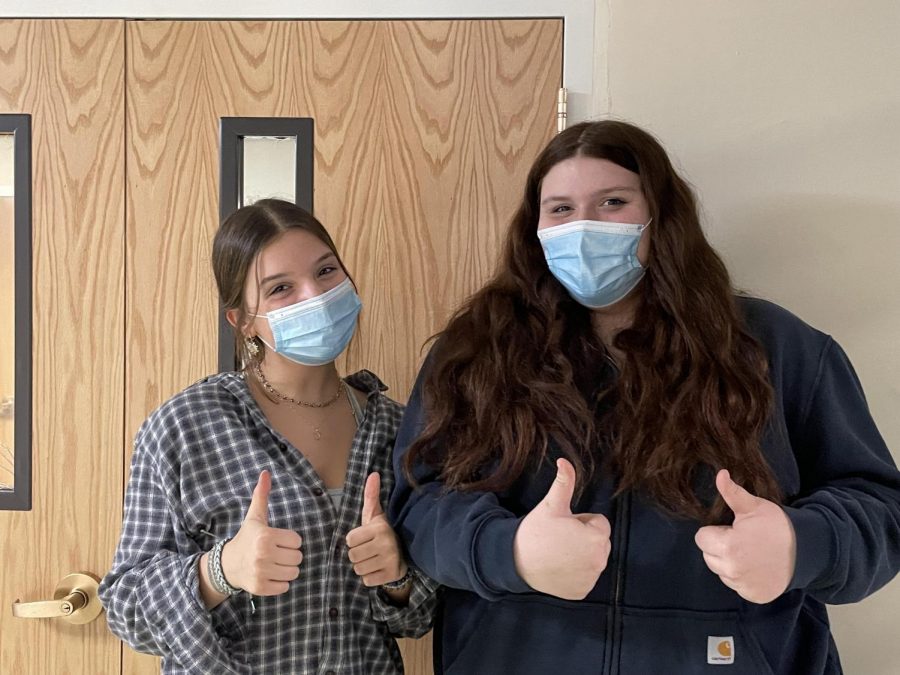 As Bellows Free Academy kicks off the 2021-2022 school year, students and staff may begin to notice the fact that we have seen a lot of new faces. Our population grew quite large this year, and The Mercury got the chance to speak to a few of these new faces to see how well they are adjusting to the Bobwhite/Comet lifestyle.

According to Roxanne Thayer (’22), a transfer student from Missisquoi Valley Union, BFA is a welcoming and comfortable environment, with a community that is diverse and more similar to her. “All of the teachers have been nice, and I knew plenty of people already, so I feel pretty welcomed and comfortable,” Thayer said.

An obstacle that transfer students seem to face sometimes is missing their old school or regretting their decision to transfer. However, Thayer said, “I am much happier at this school than I was before.” Thayer added, “I feel much more challenged in a good way and I feel like there’s more room for growth.”

Another big concern would be the difficulty of the process of transferring.  Thayer’s say on the matter? “The process wasn’t difficult at all, communication was smooth, and there weren’t really any major bumps in the road. It was quick and easier than I expected.”

Kathryn Fitzgerald (’23), another transfer student who transferred from Vergennes Union High School, feels similar to Thayer. When asked if she was nervous about transferring, Fitzgerald said, “A little bit, but not too much due to the fact that I had lots of friends here.”

Fitzgerald says that the transition into BFA was surprisingly smooth, though she feels the process had parts that were a bit difficult. According to Fitzgerald “I wouldn’t say BFA is ‘unwelcoming,’ but there was no rush to make friends with the new girl, which is fine, I get that. But, eventually, I was able to make some friends for sure.”

Overall, it seems that the new transfer students are adjusting well to BFA and have been enjoying their time here. No one likes being the new kid, but with a welcoming community, it doesn’t have to be that bad.