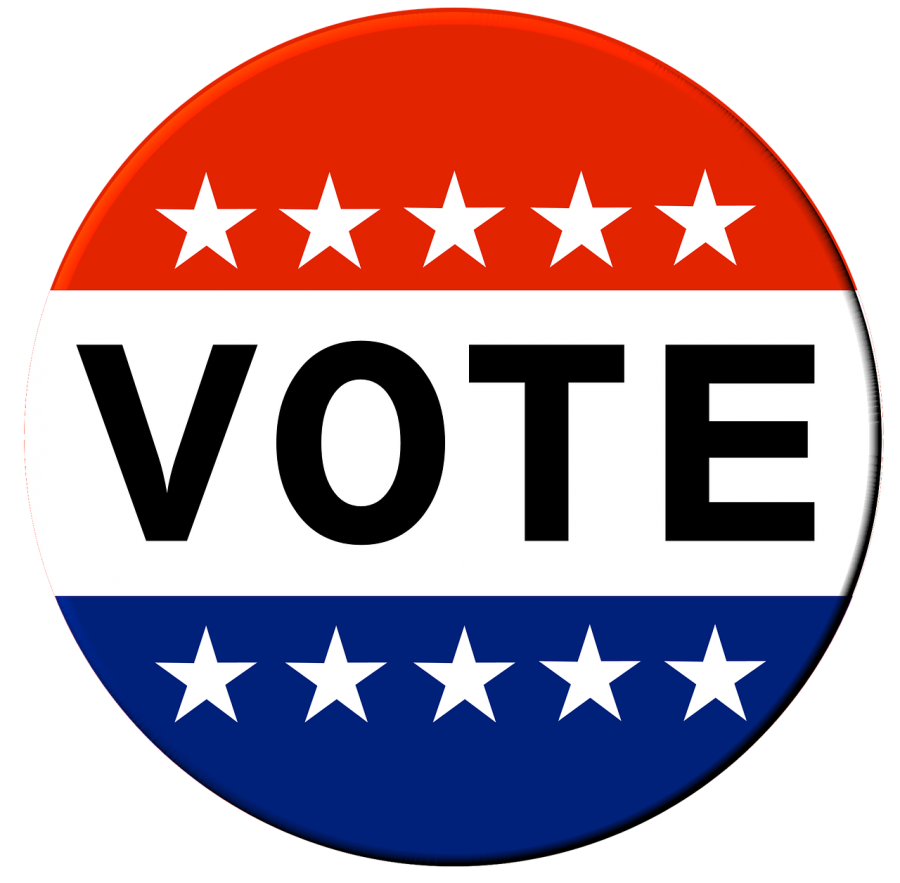 According to Bellows Free Academy’s Student Council Adviser, MaryEllen Tourville, “Stronger student leadership” is coming to student council this year. In the past, student council has involved an election that begins at the end of the school year for the following year.

In previous years, at the time of elections, students who wanted to run for office gave a speech to their entire class, and then students chose who they thought would be the best leader for their class. Unfortunately, this has not been the case, and it has become something students run for in order to be president without the knowledge they need.

“We’ve had some hardships with leadership over the last few years, nothing crazy but just kids who haven’t been involved [in student council], [and] don’t know what they’re supposed to be doing [with no] expectations of the roles,” Tourville said.

This year, students who were interested in student council and wanted to run for a position had to “prove [themselves]… and campaign by action,” Tourville said.

An opportunity where students could prove their leadership was during homecoming. During homecoming week, students in student council who wanted to run for a position helped plan the floats, then decorated them. They also helped with the bonfire organization, the logo contest, the spirit leader contest, etc. With the involvement of these activities, it was a way to strengthen a student’s campaign and prove to the group they were capable of being a leader.

Student council candidates then wrote and gave their speeches to students in student council in their grade level, rather than the entire student body.

In order to involve all students at BFA, students who have earned positions in student council recorded their speeches and will send them to students, giving all students the chance to see the people who will support them and their requests.

With these new changes, “[There have been] more students running for officer positions this year than we have in the past… [Students] feel like now their actions [are] going to lead them to some leadership position[s],” Tourville said.

Contrary to Tourville’s thoughts on the new student council elections, senior class president, Lindsay Bernard (‘22) had a different opinion. “I don’t think it’s better. I feel like everyone should get a say in who is elected… Sometimes it can lead to people getting elected who don’t do anything, but really that’s what happens in politics, so ultimately it’s more fair to have everybody vote,” said Bernard.

With the differing opinions between Tourville and Bernard, they both agree that the new voting method will eliminate students who may not know the responsibilities that come with participating in student council.