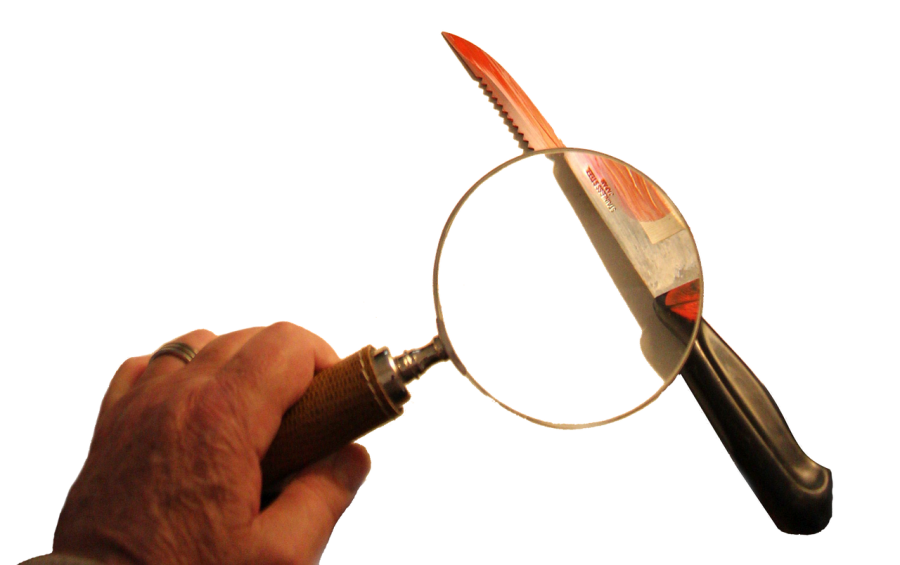 “Knives Out” is a 2019 film written and directed by Rian Johnson. This film stars Chris Evans as Ransom Drysdale, Daniel Craig as Benoit Blanc and Ana de Armas as Marta Cabrera.

Some other actors and actresses who star in this movie include Jamie Lee Curtis as Linda Drysdale, Don Johnson as Richard Drysdale and Jaeden Martell as Jacob Thrombey. The action in this film mainly takes place inside and outside Thrombey mansion.

This film is about a detective, who is hired by an anonymous person, to find out what really happened to a man named Harlan Thrombey. Harlan Thrombey was an old man who was rich and was a grandfather and father to the members of the Thrombey family. The police come to the conclusion that Harlan committed suicide, but Detective Blanc has reason to believe otherwise.

The main characters of the movie are Ransom Drysdale, Benoit Blanc and Marta Cabrera. Marta Cabrera is a kind-hearted person who only wants to do the right thing. Throughout the whole movie, you can really tell that she thinks about others, like her mother, Harlan and the Thrombey family.

Benoit Blanc is your typical detective looking for holes in what seems like an airtight story and is determined to find out what really happened to Harlan Thrombey.

Lastly, Ransom Drysdale is portrayed as someone who is selfish, rude and dependent on his family to support him, so he doesn’t need to work.

“Knives Out” had some moments that caught me by surprise, and I was very interested in what was to come as the movie continued. One good example of these moments is the end when it’s revealed what really happened to Harlan, and Benoit Blanc had a whole story for how it happened.

The film was captivating and kept getting better. I truly enjoyed watching the film. I liked it because it started by giving background information about the night of the accident and, as the viewer, you got to hear everybody’s side of the story and then form your own opinion about who you think did it.

I believe that the mysterious and misleading style of the film was interesting, and I enjoyed how the movie ended. I would recommend this film to someone who likes a good whodunnit. You can find this film on Amazon Prime Video for free with a subscription.