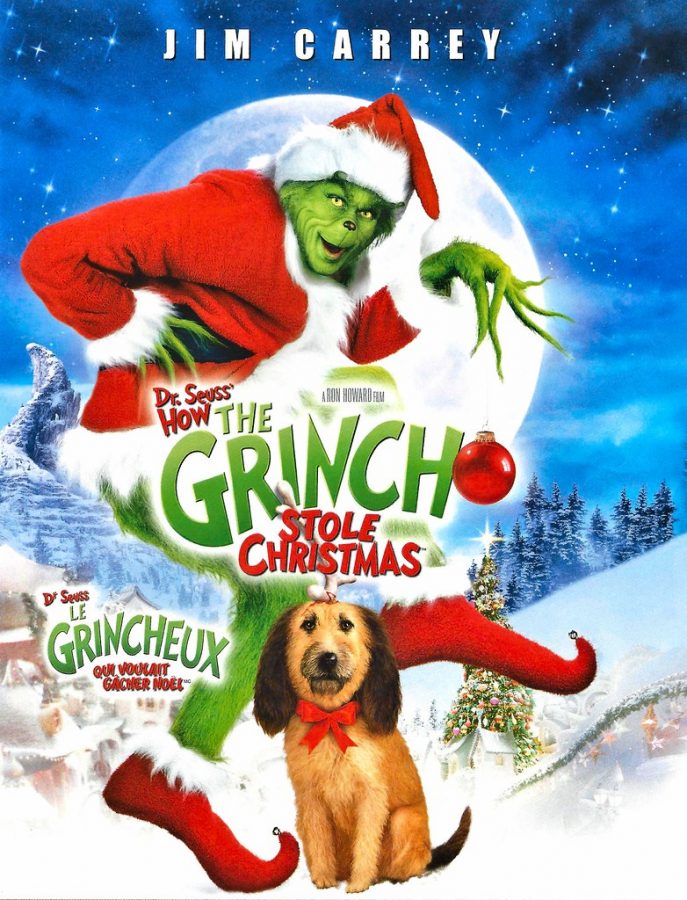 In the film, the Grinch is mistakenly sent to Whoville as an infant, arriving from a basket that floats down from the sky. The Grinch grows up in Whoville and has an extremely difficult childhood, due to the fact that he is green and hairy, while all the other kids look the same with their small noses and 12 toes.

Due to the Whos’ harassment, the Grinch moved to Mount Crumpit above Whoville when he was only eight years old with his dog Max. Because he never had a true family, every Christmas he feels left out and unloved.

Every Christmas, the Whos celebrate extremely loud, but one year is different, they decide to celebrate bigger and brighter than ever before. This makes it difficult for the Grinch to have his peace and quiet, so he comes up with a sneaky plan to steal everything Christmas from the Whos. While he is trying to steal all of the Whos’ Christmas presents from the post office, he finds Cindy Lou Who, who changes his opinions on Christmas by including him in all their celebrations.

Since the 2000 “How the Grinch Stole Christmas,” there has been another release, Dr. Seuss’ “The Grinch.”

Overall, I love this movie because I like how the movie progresses from the Grinch hating Christmas to finding Cindy Lou Who and loving Christmas so much that he carves the roast beast. The Grinch proves people can change in many ways.

Dr. Seuss’s “How the Grinch Stole Christmas” is an enjoyable and entertaining movie for people of all ages. Young kids will love the humor, as well as teens and even their parents.