Should Restorative Justice be a Fundamental Part of the Criminal Justice System? 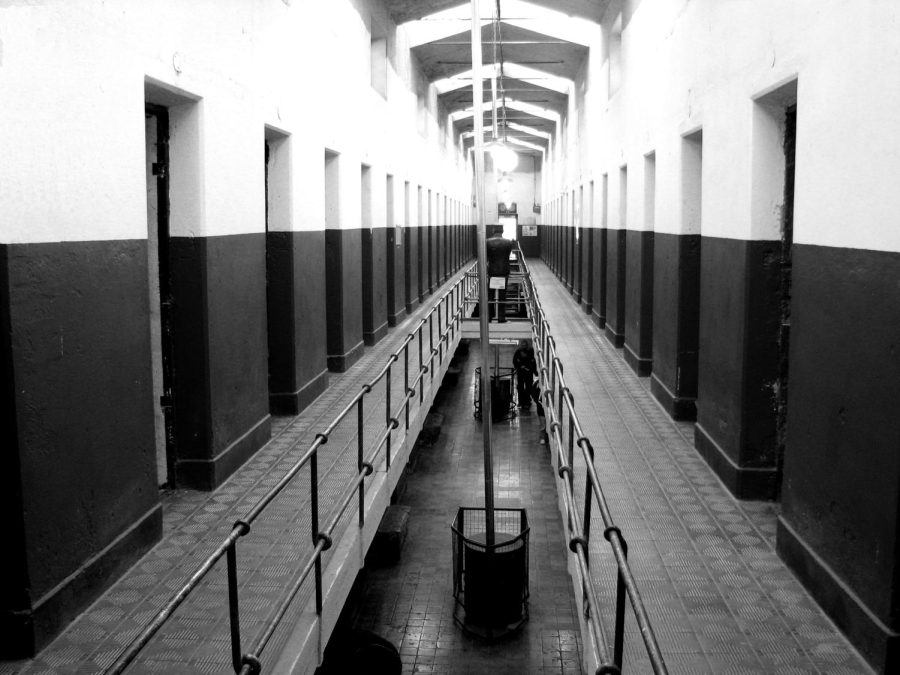 Restorative justice is the concept of having the offending criminal better themselves through community interaction. Currently, if you commit a crime, you are able to be tried by a judge. If you are under the age of 24 and it was a low level of crime, such as property crime or shoplifting, you are able to have the opportunity to be referred into restorative justice. During this process, you meet with a restorative justice center and get assessed to figure out a way to redeem the crime you committed. Then, if possible, you meet with the victim of the crime as well as a member of the community in order to discuss what should be done to receive the forgiveness of the community. Restorative justice should be the fundamental part of the criminal justice system because it lowers the reoffending rates, creates more civil members of society and creates more workers.

In Vermont, the reoffending rate is 52.5%. Compared to Norway, where they have jails that incorporate restorative justice as the prioritized model of imprisonment, their reoffending rate is 25% lower than Vermont. In Norwegian prisons, criminals enter the regular jail, and those that are willing to put the time and effort in go to the restorative component. Here, the prisoners have more freedom and are in therapy to work hard correcting their behaviors that lead to the crime.

If Vermont implicated this model and had therapy in prisons to help prepare the inmates for regular life, it would lower reoffending rates, which would transform our criminal justice system. When asked if restorative justice can help lower reoffending rates Lisa Pepe, who runs the restorative justice center in Franklin county said, “I would say that going through our program and having these services lowers it, and we have counselors pre-trial who help them find other support.”

Restorative justice helps build a better community and more connections that could have been broken because of the crime that was committed. It involves the entire community, and they decide what will be done in the future for the person who committed the crime to help restore the trust and relationship. They also receive help so they can learn from their mistakes and learn how to behave legally in society and in the community. Vermont has started to implement this system already; Lisa Pepe explained“We have restorative programs at transition houses where we take ten men at a time that come out of prison, and we support them here. We have accountability circles for jail; when they leave they have to commit to a year of the program where they meet weekly with a team to support them in finding employment, housing, food etc.”

The problem that came up when we interviewed people about restorative justice was the lack of funds to be able to transform the jails into a model similar to Norway’s. As well as the fact that criminals will be able to be in public without having to go to jail by getting off easy. It is a misconception that they are doing it just to avoid jail and are not doing anything because of the work that goes into restorative justice to be able to transform people to be able to function properly in society. As well as the daily meeting with people, like Lisa Pepe, to make sure that they are on the right track or need support to be able to improve and go through the difficult therapy process.  If there are no improvements in their behavior, they can be referred back to court and then go to jail if restorative practices do not work.  Jim Hughes, who is a state attorney, had the following to say about restorative justice:  “With someone who is psychopathic and doesn’t like people or want to prove themselves, restorative justice wouldn’t work.”

Restorative justice should be the fundamental part of the criminal justice system because it lowers the reoffending rates, creates more civil members of society and creates more workers. An action plan to incorporate restorative justice into the criminal justice system would be to transform the jails into a place for rehabilitation and therapy to better the inmates as opposed to locking them up and, when their sentence is done, releasing them without any help or guidance. They are already using restorative justice in Vermont for people in the age range up to 24, but I think it would be beneficial for people of all ages that are willing to be able to use this tool as well as for all crimes. Greg Hale, who works in the Vermont Department of Corrections, said “I think you could use restorative justice in almost every case.”