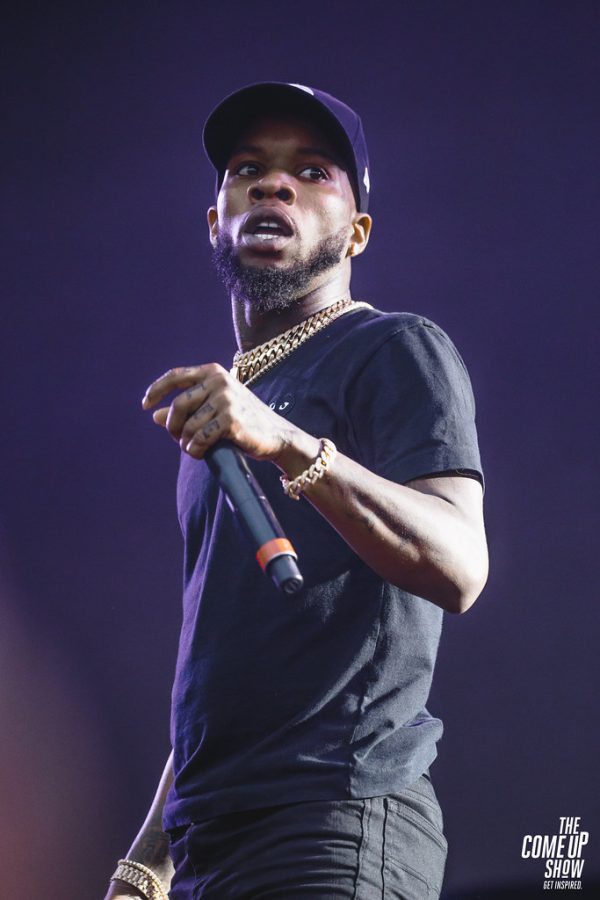 “Alone at Prom” is an album by Tory Lanez. It is supposed to be a 80-90s themed album and does a great job telling a story like he is alone at prom. I like the album because, personally, I like 80s and 90s music, and the fact that he brought it back is very cool. I listen to this album a lot, and I think it’s different from his usual rap and is different in a good way. If you watch the music videos, it will help tell the story even more. The album has different types of songs that are all upbeat and happy.

“The Color Violet” is a song in the album that talks about how the girl did him wrong, and now he has no one to dance with and doesn’t want to dance with anyone but her. I like the song because it reminds me of “Careless Whispers” by George Michael.

“‘87 Stingray” is my favorite song because of its production. The song is about how he knows what he did was wrong but still wants the girl back because he can’t resist her.

Tory Lanez is normally a rapper, so to switch it up and make an R&B album shows how talented he is. That is why I like the album so much. The fact that he did this, and no one else has done that that I know of, is the coolest part, and I wish more people would do this, especially the people that could definitely do it, such as Cordae and The Kid Laroi.

In the end, the album is a great listen and if you like 80s/90s R&B music, then you should really like this album.  If you have a chance, give it a listen.