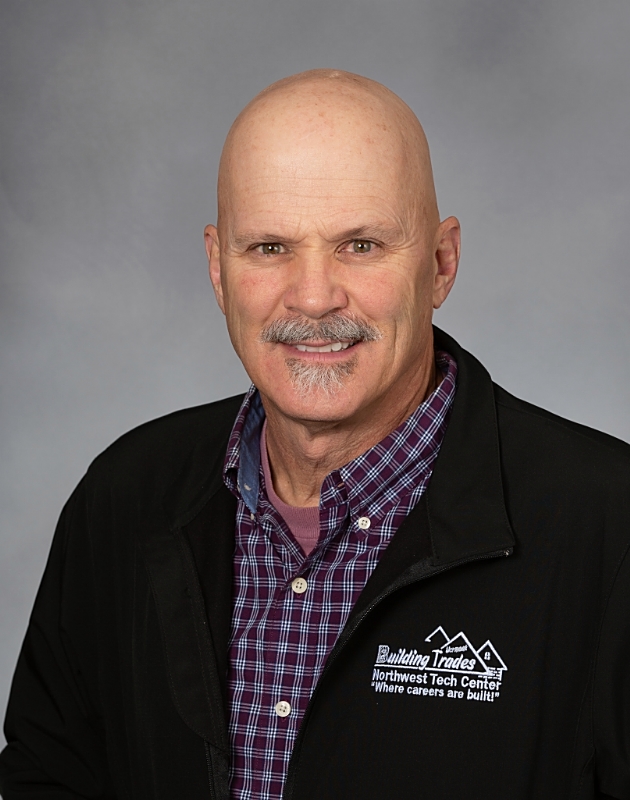 This June, Northwest Career and Technical Center (NCTC) will be saying goodbye to Building Trades teacher Mark Capsey, who is retiring.

According to the Bellows Free Academy yearbook dedication to Mark Capsey, he has taught at NCTC for 28 years.  During that time, Capsey was also the varsity boys’ lacrosse coach for 12 years.

In honor of his upcoming retirement, Capsey was one of the yearbook’s two staff dedications, along with main office administrative assistant Peg Goldsbury.

According to Capsey’s dedication profile, his son, Colin Capsey, who is the Automotive Technology teacher at NCTC, credited his inspiration from his father.

“[My father] has taught [me] many lessons as a father, teacher and colleague,” Capsey said. He added, “I most definitely would not be teaching today if not for him.”

Capsey is very well-liked among both colleagues and students as well. When asked their thoughts on him for the yearbook, BFA’s and NCTC’s community members had many positive things to say.

“Mr. Capsey is such a great and humble man and he makes any bad day better,” Cole Montagne (‘22) said.

Dino Patsouris, NCTC’s Outreach Coordinator, who works with Capsey, spoke about his talent as a teacher.

“[Capsey] is an absolute gift to the Tech Center and BFA,” Patsouris said. He added, “He has influenced so many students that are now part of the community and beyond in construction.”

Kieran Kivlehan, an English teacher for BFA and NCTC, said that Capsey’s own self-reflection has helped his students as well.

“Mark Capsey is one of the few teachers who takes time to reflect on the successes and failures.  For this reason, he has constantly grown as an educator and his students have benefitted from this,” Kivlehan said.

Capsey’s impact was best described by Luke Cioffi, a math teacher at BFA and Geometry in Construction teacher at NCTC.

“[Capsey’s] joy of learning and sharing his passions to his students will forever be a footprint in our community,” Cioffi said.

As Capsey moves into the next stage of his life, he will be missed by students and staff alike.

“As a colleague and friend, he has been a steadfast connection throughout the years always focusing on the positive. He will be greatly missed,” Susan Bosland, the School Counseling Coordinator for NCTC, said.